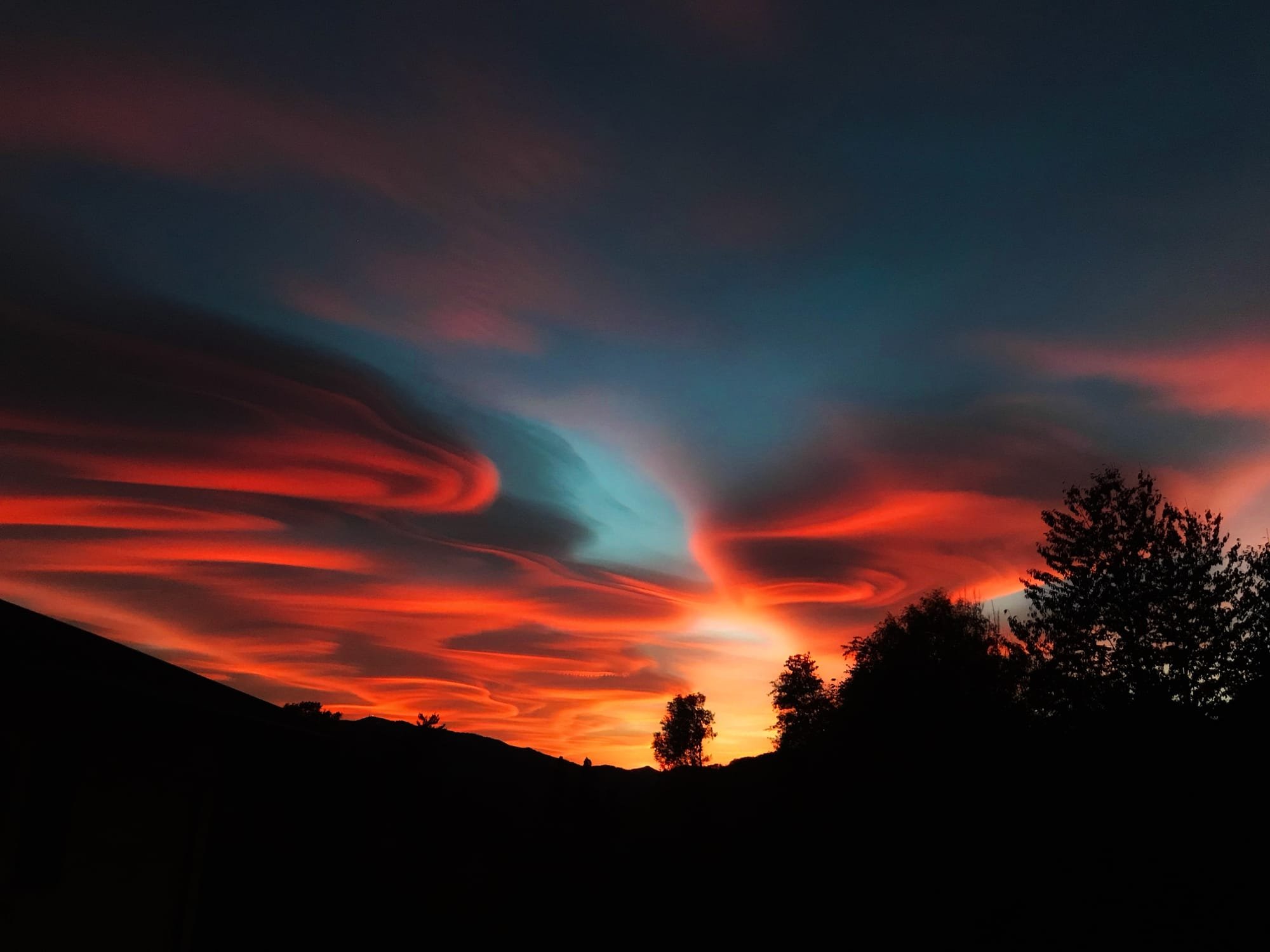 I was born again, in “The Jesus Movement” in New England. Primarily in the suburbs of Boston. The year was 1970. Yes, I have been a born again Christian for 48 years plus! My life was changed forever in a dramatic way when I received Jesus as Lord and Savior!

At that time, I attended a Friday night group called, “Crossroads”. This is where I found Christ as Lord and Savior. They met in the hometown of my youth. It amounted to a large version of what many churches today call, “Small Group”. However, this was not affiliated with any church. It was an independent Youth Ministry. We worshiped God and usually had a Bible study. A call to receive Christ was common and many High School age youth came to Christ as Savior.

The Fuel Embargo of 1973 to 1974 happened. It caused high gasoline prices and very long waits to fill your car. It stressed people’s wages making living difficult. I saw all those who taught me about having faith in God, when times get tough, suddenly run like cockroaches in the light! I quickly felt like the only one in an empty warehouse. All my calls and cries echoed as they returned to me void. All those who helped bring me to Christ and raise me in the faith were now gone. Little did I know, this would begin a journey of the many times I would be unchurched. Facing the decision of whether to hang it up or press more fully into God.

I have always chosen to press into God. He has always been there when others and the church were not. Over the years, with all my time out of church, I had plenty of opportunity to study my Bible to know God and His Word better.

I found and left several churches before finding a church home in the very early ’80’s. I would be in this church for the next 22 years. The last 5 ½ years of this time, I would be given a Bible Study to teach.

During the last 6 months I taught the Bible Study, I heard God calling me elsewhere. After 22 signs that all said go, I left that church for another one. It was hard to leave since I was well rooted in this church and had no reason of my own to leave.

I had been in the next new church for 2 years before they called on me to deliver a Sunday message. It was my first preaching from a pulpit ever! I preached on, “The Prodigal Son” parable. This parable is correctly titled, “The Compassionate Father”. I was well received and continued to periodically preach until it became time to leave once again after several years and three pastor changes.

By this time, church in New England was on a sinking fall. At first like a sinking object in quick sand and now like a rock falling out of an airplane. As time has gone on, I have spent more time unchurched than in a church. I am not alone! I am apart of a growing community of unchurched believers that many do not credit as existing. Many believe the unchurched are strictly the unsaved. This is not true anymore. The unsaved will always be an unchurched group for obvious reasons. Acknowledged and self-evident, there will always be seekers in this unchurched group.

These days however, there are people who can no longer identify with the church belief structure, weak leadership, lukewarm teaching on a good Sunday, and the shallow people that call themselves men and women of God. They collapse with even the slightest challenge to their faith. They enter into sinful acts just to have a self-perceived “positive” outcome to their faith challenge. Where is the proving of one’s faith in that? Scripture says our faith is proven in such circumstances. Isaiah calls it, “the furnace of misery” by which trials appear in our lives to prove our faith. Not to God but, to ourselves. This helps to remove doubt which, is a playground for devil to assail us.

I left my last church about May of 2016. I had heard a message from a pastor on the Holy Spirit that was borderline blasphemy! Remember, blasphemy of the Holy Spirit is the only unforgivable sin. For the reason of how such a message is received by new and weak listeners, I was very angry such a message was preached. It obviously was either improperly checked by the senior pastor or not at all. Needless to say, I left. I left angry and outraged such a thing could happen in the house of God.

Feeling more like I was an onlooker at a really bad car crash with no one helping the injured regarding the state of the church, that was when I started the Pod-Cast, “The Church of the Un-Churched”.My hope being, I could bring even one soul back from the brink of the cesspool some call church these days.To use all that energy fueled by my anger to do something for God, the betterment of His people and the unsaved who are seeking.

I love to incite others to study the Word of God! His Word is so full and deep! I also love prophecy and especially End-Times Prophecy!

Sometime in the Spring of 2018 I was affectionately unceremoniously appointed as a Pastor. I had already been teaching periodically from the pulpit. Many parishioners just started calling me Pastor John. They still do to this day!

I was reluctant to receive this title. Brother John is fine with me. However, God is calling me to this position. I take it on with all the gravity it is owed. I receive it with the love it comes with. I can only hope and pray that I will not let my church family down. For though we are a church, we are also very much a family. When I share God’s word from Pastor Mike’s pulpit, I feel more like I am sharing at the family dinner table. I remember when American families used to do that kind of thing. Dad would sometimes teach from the Bible in many American homes while the family ate dinner.

I am old enough to be the father of most of my church family members and the grandfather of some. In part, I think, this is why it feels so much like sharing at the dinner table. It is also their love and respect for me that I feel from them so strongly that conveys this family sense I feel. I wouldn’t have it any other way. What a great house of God!

NOTE: If you see social icons on this page, please disregard. We have no social accounts at this time. Sorry for any inconvenience.

I BUILT MY SITE FOR FREE USING